Tania has achieved the great Australian country music dream of making chart topping hits and touring the country with her own shows.

As one of the Kernaghan ‘dynasty’ – Tania has achieved great success beyond the recording studio.

Tania Kernaghan is firmly cemented in the Australian entertainment industry! Whilst her name draws attention alone, it is her triple threat talent that has provided Tania Kernaghan with a career in the industry for over 25 years!

Singer, songwriter, TV presenter and Master of Ceremonies…it’s easy to see why Tania Kernaghan is Australia’s most recognisable and loved female country music recording artist. And when it comes to entertaining her audiences she certainly delivers the good.

Proudly boasting seven chart topping career albums with number eight set for release in 2020, adding to her credit, 16 Number 1 radio hits, coupled with a swag of awards including 2 x CMAA Female Artist of the Year Award, Album of The Year and Vocal Collaboration of the Year, ARIA Finalist along with Gold and Platinum albums for record sales in the hundreds of thousand.

As one of the Kernaghan ‘dynasty’ – Tania’s has achieved great success beyond the recording studio. She is also a familiar face as a successful presenter on TV and a highly accomplished emcee.

Apart from Tania’s busy recording and concert touring schedule, she also tours the nation as an in-demand Keynote speaker where she shares many heart warming and entertaining stories about her fascinating life on the road, growing up in the Kernaghan family, romances and broken hearts and the incredible highs and lows that come with that.

There is so much more to this effervescent all Australian girl than meets the eye! She is a proud advocate for many Australian charities including Vice Patron for the Riding for the Disabled Association and Ambassador for Outback Queensland Tourism Association. It’s easy to see why Tania Kernaghan is held in high esteem within the country music industry and admired and loved by her many fans.

Whilst music is obviously Tania’s first love, there is much more to this ‘all Australian girl’ - and it more than meets the eye, as she is a television presenter with a long list of credits to her name, including Channel 10s caravanning and lifestyle program What’s Up Down Under, Queenslander Weekender and a leading role in the movie Shadows of the Past.

Add to all that a heartfelt love of her country she continues to make time for her much loved charity work. Tania is a patron for both Riding For The Disabled and a proud supporter of Angel Flight Australian and is a board member and Ambassador for Outback Queensland Tourism Association.

Tania also tours the country as an in-demand keynote and motivational speaker for corporate and charity organisations where she shares many entertaining stories about her life on the road, growing up in the Kernaghan family and all the incredible highs and lows that come with that.

With such varied and bright career highlights to her credit, Tania is still a friendly, down-to earth, all Australian girl and that is surely a fitting title for her seventh career album - released on KCR Records, a label her father Ray started in 1977. 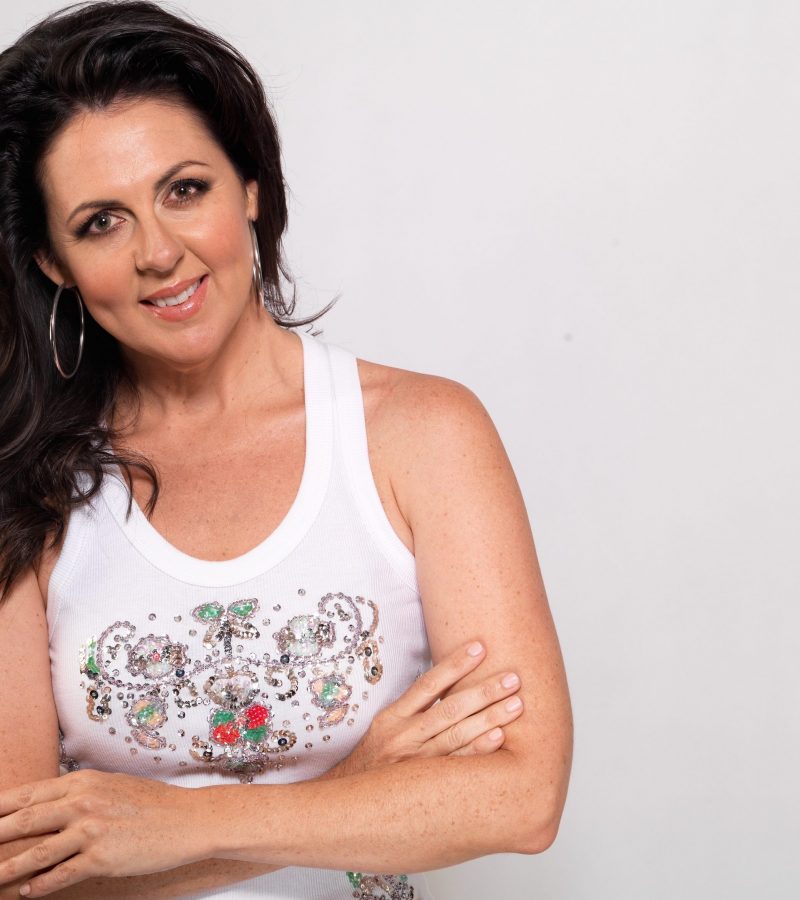 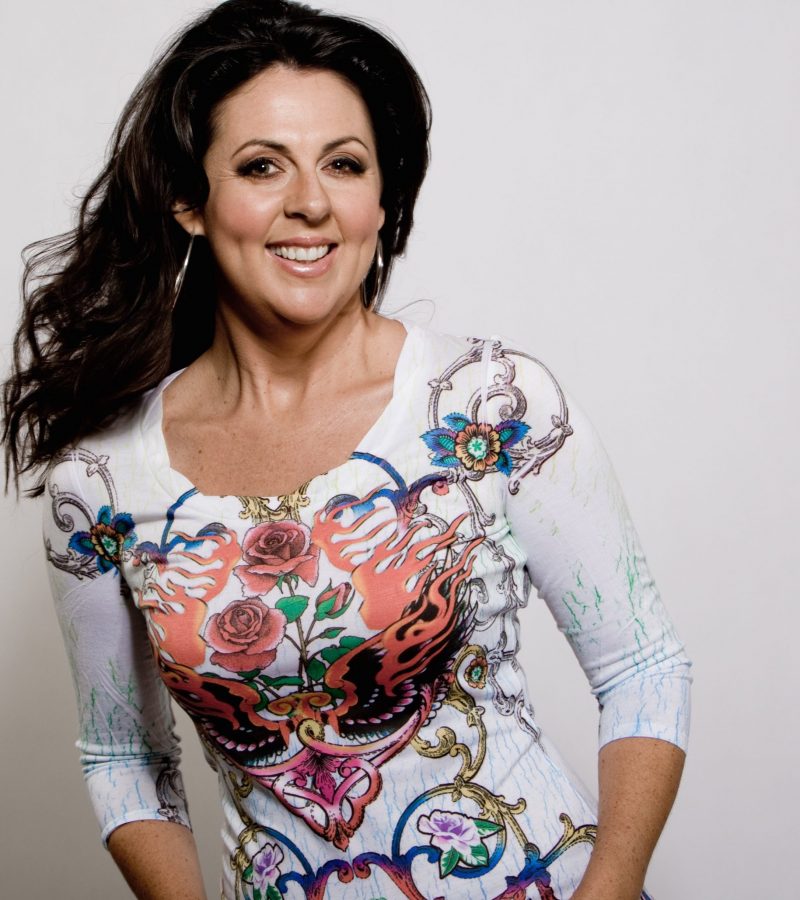 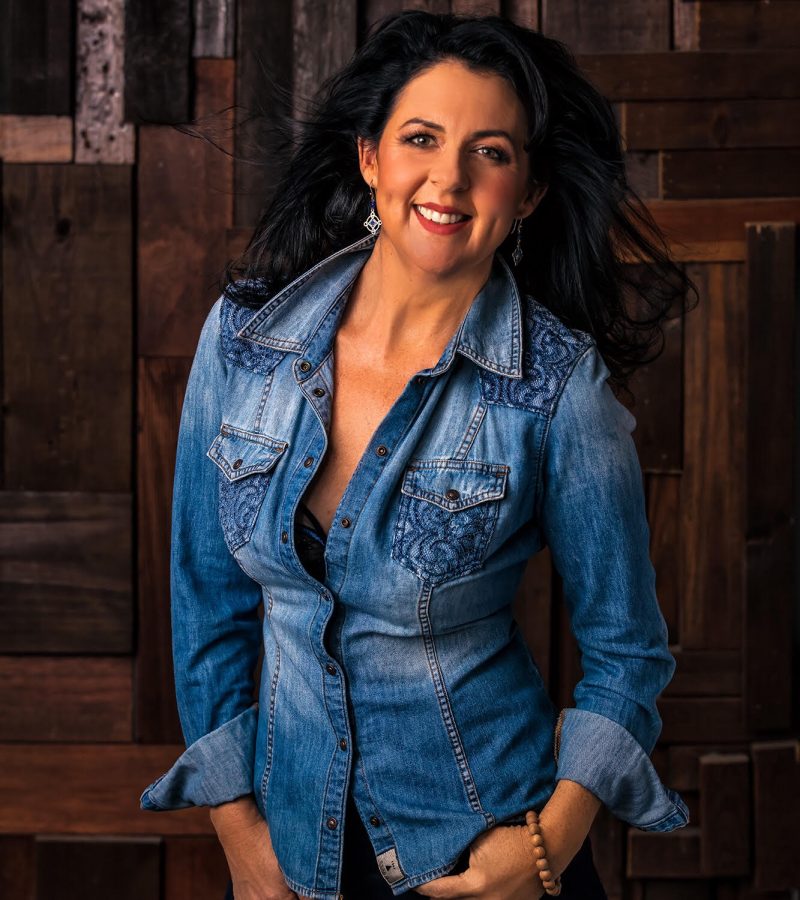 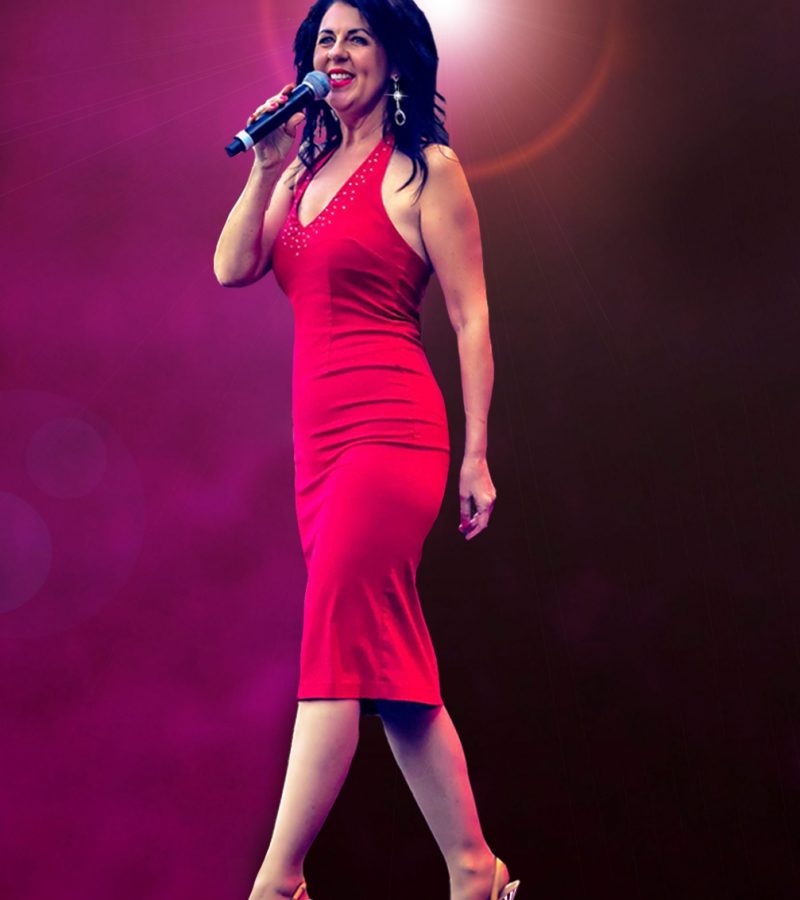 Check out the details for joining Tania’s TK Club here and you can purchase your subscription on this page as well.